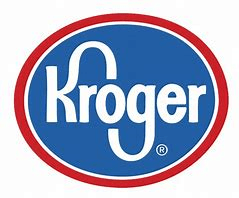 Citing millions of dollars in losses, the Kroger Co. announced it was closing its Drake Avenue store in Huntsville.

The closing, which will impact some 100 employees, is effective July 13. The company said the employees will be offered jobs at other area Kroger stores.

The company said the store has struggled financially, including posting more than $3 million in losses since 2015.

“Closing stores is always a last resort, and only considered after all other alternatives have been exhausted,” spokeswoman Melissa Eads said.

She said there are two other Kroger stores less than five miles away from the Drake Avenue store – one on Logan Drive and South Memorial Parkway and the other on Oakwood Avenue and the Parkway.