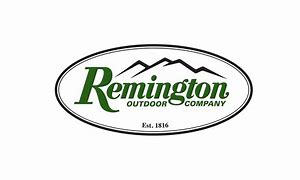 A 200-year-old legendary gunmaker will be disarmed today.

Huntsville-based Remington Outdoor will be broken up and sold after a bankruptcy auction, in which seven companies won the bidding for pieces of the company’s weapons and ammunition businesses, according to several news reports.

A hearing to approve the auction results is scheduled for today in U.S. Bankruptcy Court in Decatur.

Sales of Remington’s ammunition and weapons manufacturing business, the Remington brand and others will bring in at least $155 million to be applied against the company’s debts, reports have said.

Cerberus Capital Management had acquired Remington in 2007, and the firearms and ammunition giant accumulated nearly $1 billion in debt.

The company said it had $437.5 million in sales last year, about half the business it did in 2016, reports said.

For calendar year 2019, aggregate net sales by the Remington ammunition and accessories brands were approximately $200 million, according to Bloomberg.

Minnesota-based Vista Outdoor will acquire Remington’s ammunition manufacturing facility in Arkansas, and related intellectual property, including the Remington brand and trademarks, for $81.4 million.

Nevada’s Franklin Armory was the winning bidder for the Bushmaster brand.