The M-SHORAD directed energy prototyping initiative is managed by the Army Rapid Capabilities and Critical Technologies Office at Redstone Arsenal.

Under the contract from the Rapid Capabilities and Critical Technologies Office and Huntsville-based Kord Technologies, Northrop Grumman will build and integrate advanced sensors; target acquisition and tracking; a 50-kilowatt class laser system; and battle-tested command-and-control on an Army Stryker combat vehicle. 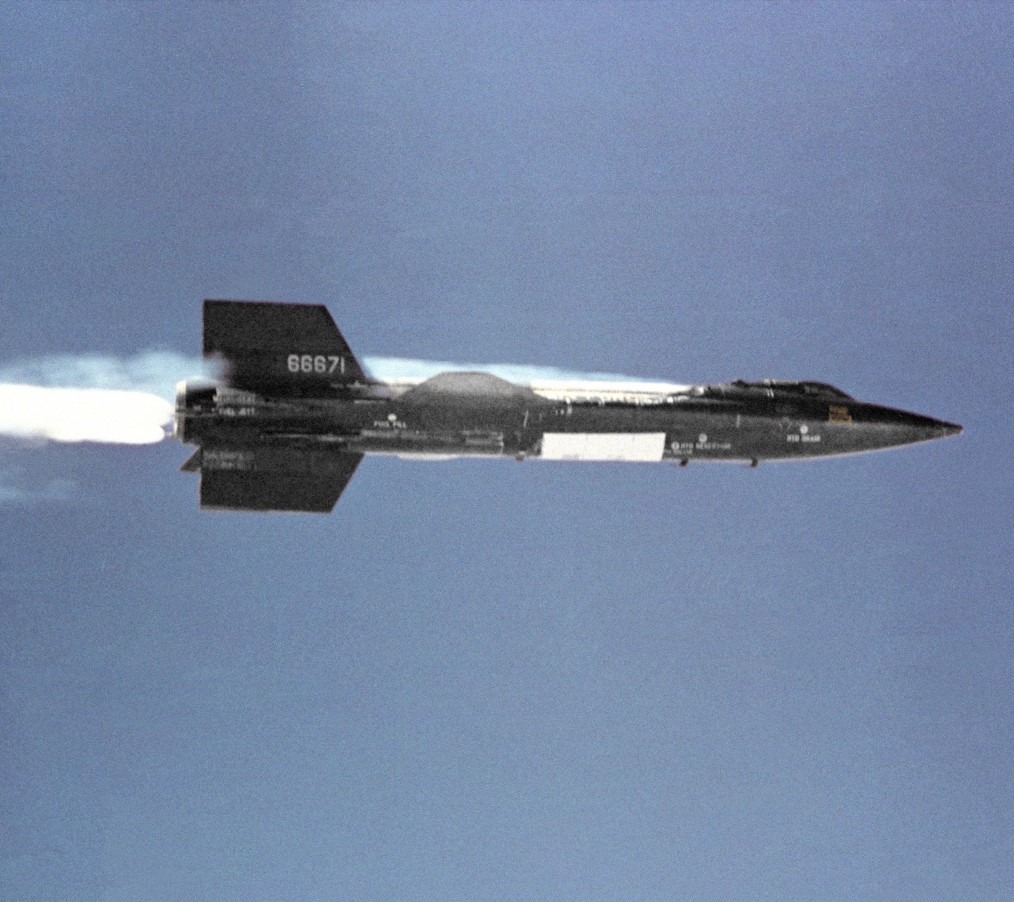 They may not be a lead topic on the 21st Annual Space & Missile Defense Symposium agenda this week, but out in the hallways of the Von Braun Center, among exhibitors on the show floor, and over cocktails and hors d’oeuvres before every meal, people will be talking about current hypersonic missile threats from Hypersonic Glide Vehicles, sometimes referred to as Boost Glide Vehicles.

“Our near-peer adversaries and our own nation have been working on technology that will enable us, but hypersonics are not really in the mainstream of our military arsenal at this point,” said retired Air Force Brig, Gen. Kenneth Todorov, vice president of Missile Defense Solutions at Northrop Grumman Mission Systems. “They are potentially a very dangerous weapon and something that we need to take very seriously.

“The challenge for the defense industry is two-fold. One is the offensive side, that is, our nation’s capability to develop a hypersonic weapon of our own, which would help deter others from attacking us; but what will be a hot topic at SMD is the defensive hypersonic aspects we’re calling counter hypersonics.”

Todorov said that what makes hypersonic weaponry difficult for this nation’s current missile defense architecture is they fly at very fast speeds, they have very long ranges, they have maneuverability, and they are capable of looking like a traditional ballistic missile.

“A ballistic missile has a predictable trajectory and our current system can discern where an incoming missile might be headed, making it possible to intercept it or shoot it down,” he said. “A hypersonic threat could maneuver so fast and so rapidly that it outpaces our systems ability to see it, to detect it, and to intercept it.

“So that’s the real concern I think for the nation and for us as an industry as we work to come up with answers to that.”

Hypersonics are not new. In fact, they go back 50 years.

“We haven’t had constant focus in this area because, in the past, the U.S. was leading in that technology while, today, other countries have made breakthroughs,” said Ragini Acharya, Hypersonic Lead at CFD Research Corp. Her company is just one of several Huntsville-based companies pioneering the offensive and defensive sides of hypersonic boost glide vehicles using their expertise in modeling and simulation.

In 1967, NASA, the Air Force, Navy, and North American Aviation Inc., joined forces to create a manned hypersonic mission called the X-15 Hypersonic Research Program. Over a 10-year period, they flew more than 200 flights and set the world’s unofficial speed and altitude records flying at 354,200 feet and at more than 4,520 mph – nearly Mach 7.

The purpose of that program was to investigate all aspects of piloted hypersonic flight, which was instrumental in the development of the Mercury, Gemini, and Apollo space programs, as well as the Space Shuttle program.

“The space shuttle and re-entry methods all use hypersonics,” Acharya said. “It’s not that the older work is not valid, but we just have a lot more challenges today. For instance, those missiles were rocket-powered but, today, companies like Aerojet Rocketdyne work tirelessly on different propulsion systems to replace it.

“Also, it has to be an unmanned vehicle, and we need longer duration because they went into space and came back from space, they couldn’t work in Earth’s atmosphere for very long. We need something that can operate in Earth’s atmosphere, and that can travel from one point to another. That is where most of our challenges lie.”

Todorov said there is a lot of work remaining from the anti-missile features.

“On the defensive side, there’s a lot of hard work yet to do,” he said. “A boost glide vehicle that rides a rocket into space and then re-enters the atmosphere and glides to its target at Mach 5 to Mach 10 speeds needs an answer – that is, a defensive capability to defeat them.

“It’s going to take a wide swathe of expertise across multiple disciplines to find that answer because they are so fast, so hard to detect, and they maneuver so rapidly. The first piece of the equation is, ‘Are you able to detect them?’, ‘Are you able to quickly identify them as a hypersonic threat?’, and ‘Are you able to see them not only through their launch, but through its flightpath, so that you can then affect the defensive solution and be able to counter them.”

Todorov is concerned that many people think developing an interceptor is the answer but although that is true and necessary in part, it will not be sufficient.

“It’s going to take an end-to-end solution that starts before they are launched, follows them through their launch window, and is able to detect, see, track, and monitor them,” he said. “That is likely to require a space layer.

“Whenever we talk counter-hypersonics, we really have to ask, ‘what are the assets we may already have, or that we may have to supplement in the space layer, to be able to look down and see these things – to be able to detect them?’

“In talking about counter-hypersonics, it’s much, much more than an interceptor.”

Space, huh? That Space Force idea begins to come a little bit more into focus does it not?