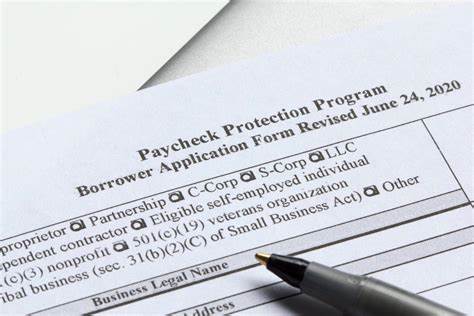 Today, the U.S. Small Business Administration announced that it has approved approximately 60,000 PPP loan applications submitted by nearly 3,000 lenders, for more than $5 billion, between the program’s re-opening Jan. 11 and last Sunday.

Now, the Paycheck Protection Program is open to all participating lenders.

“The SBA continues to help small businesses across the nation access vital funds through the Paycheck Protection Program,” said SBA Administrator Jovita Carranza. “Data from our first week, which first allowed hundreds of community financial institutions to submit applications, then opened wider to small banks, demonstrate that we have helped tens of thousands of businesses.

“The PPP is off to another great start helping our nation’s economy. With PPP re-opening today for all First and Second Draw loan applications, the SBA remains committed to keeping small business workers on payroll and their doors open during this challenging time. Moreover, the SBA over-performed operationally, issuing guidance and rules in advance and in alignment with the new law’s requirements.”

First Draw PPP loans are for those borrowers who have not received a PPP loan before Aug. 8, 2020. The first two PPP rounds open between March and August 2020 helped 5.2 million small businesses keep 51 million American workers employed.

Second Draw PPP loans are for eligible small businesses with 300 employees or less and that previously received a First Draw PPP loan. These borrowers will have to use or had used the full amount of their First Draw loan only for authorized uses and demonstrate at least a 25 percent reduction in gross receipts between comparable quarters in 2019 and 2020. The maximum amount of a Second Draw PPP loan is $2 million.

The Paycheck Protection Program remains open for First and Second Draw PPP loans until March 31, as set forth in the Economic Aid Act, or until Congressionally-appropriated funding is exhausted.