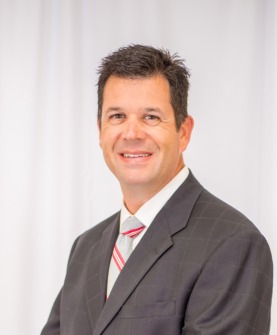 Todd Slyman of Huntsville has been named the Home Builders Association of Alabama’s Jerry Kyser Builder of the Year for 2020. He was honored during the HBAA’s Convention awards presentation recently in Destin, Fla.

The Jerry Kyser Builder of the Year Award recognizes a builder member from a local association with more than 500 members who has shown outstanding service to their local and state associations, their community and the building industry as a whole.

Slyman of Placemakers North America has been a member of the Huntsville Madison County Builders Association since 1993. He has served in numerous leadership roles there, including president in 1999. He was inducted into the HCMBA Housing Hall of Fame in 2008.

Slyman has also been active within the HBAA, serving as president in 2012. He has also served on the HBAA’s Governmental Affairs Committee, Affordable Housing Committee, and the Alabama Home Builders Foundation.  He was inducted into the Alabama Building Industry Hall of Fame in 2018.