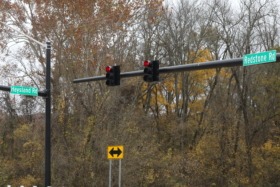 On Tuesday, “Phase II” of Haysland Road through the Hays Farm development was opened from Grissom High School to Redstone Road. 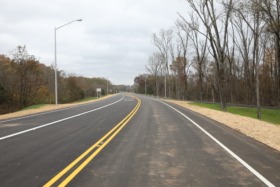 The Hays Farm development will include single-family homes, apartments and townhouses to complement retail businesses and a nine-acre city park.

The South Huntsville Business Association will host a community presentation of the Hays Farm revitalization project Thursday in the Grissom High School auditorium. It will start at 6 p.m.

Jim and John Hays, along with Jeff Enfinger of The Enfinger Cos., are developing the 850-acre generational Hays Farm into a multi-use project with 110 acres of commercial development including retail stores and restaurants; 200 acres of residential area with about 1,000 single-family and multifamily homes; and a 12-acre city park with a potential entertainment component, sports fields and a dog park.

The remaining 540 acres will remain protected land with 6½ miles of walking trails and a nature preserve.

The economic boost to Huntsville is projected to be $450 million.

Representatives from the city, the Hayses, Enfinger Cos., and SHBA will be available for questions. 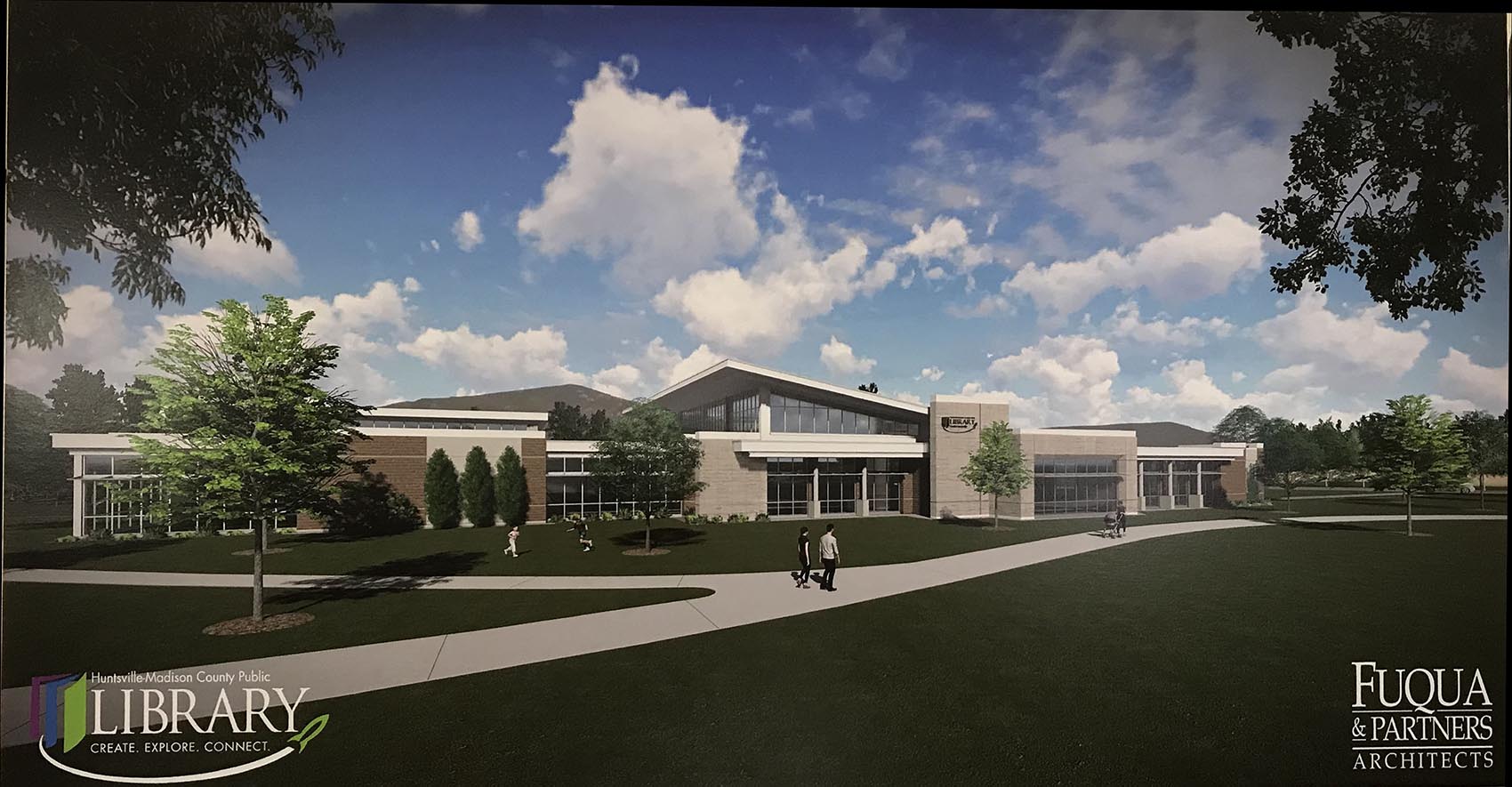 Parents and alumni of Virgil I. Grissom High School gathered at the campus on Bailey Cove Road for a farewell to the building and fundraiser for the new South Huntsville Library.

The “Goodbye Grissom, Hello Library!” community gathering was nostalgic for many guests such as Jim Hillenbrand, a member of the school’s first graduating class in 1971; and U.S. Rep. Mo Brooks, who played baseball for Grissom, graduating in 1972.

The Sandra Moon Community Complex, named for the former city councilwoman who represented the district, will include the library, a reading garden, tennis courts, pickleball courts, a playground, walking and exercise space, and an outdoor performance space. Construction is expected to be completed by March 2020.