It’s becoming a tradition for the ground-breaking HudsonAlpha Institute for Biotechnology.

The tradition being its scientists are among the world’s most highly cited researchers. 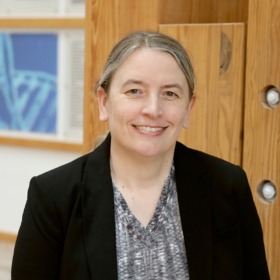 And, for the seventh straight year, a group of HudsonAlpha scientists were named to the 2020 Highly Cited Researchers 2020 list from Clarivate.

The list identifies scientists and social scientists who demonstrated significant influence in their chosen field or fields through the publication of multiple highly cited papers during the last decade. Their names are drawn from the publications that rank in the top 1 percent by citations for field and publication year in the Web of Science citation index.

HudsonAlpha has a strong record of making significant contributions to the research community. This is the seventh year in a row that at least three HudsonAlpha scientists have been named on the Highly Cited Researcher list. This speaks volumes to the expertise and respect that these scientists have in their field of study and beyond.

“HudsonAlpha’s outstanding track record of Highly Cited Researchers is a testament to the impactful foundational research that our Institute prides itself on,” said HudsonAlpha President and Science Director Dr. Rick Myers. “Collaborative research is an important pillar on which the spirit of HudsonAlpha was built, and we are proud that our scientists are able to be active contributors to the open flow of research and information in the genomics field.” 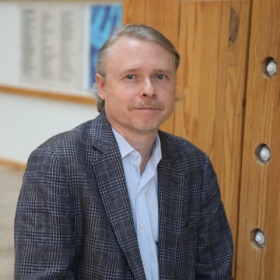 HudsonAlpha faculty who had been on the list in previous years include Myers, Grimwood, Schmutz, Dr. Devin Absher and Dr. Greg Cooper.

Grimwood and Schmutz serve as the co-directors of the HudsonAlpha Genome Sequencing Center.

Together with their research teams, they have sequenced more than 150 de novo plant genomes, both for their own research projects and collaborative projects. The de novo plant genomes serve as a foundation for genomic and functional plant research, meaning that hundreds of scientists rely on and utilize the reference genomes created by Grimwood and Schmutz’s group.

Because of their expert status in the plant genomics field, Grimwood and Schmutz are no strangers to the Highly Cited Researcher List, both having been named to the list several times. In fact, Schmutz has made the list every year since its inception in 2014. 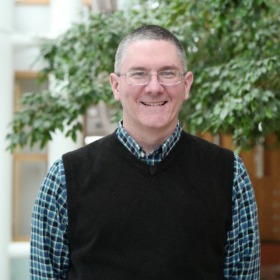 Although Jenkins is a newcomer to the list, he has been a critical part of the Genome Sequencing Center team for nearly a decade. He serves as the Genome Analysis Group Leader and is involved in the generation and improvement of de novo plant genomes.

“Working in the Genome Sequencing Center with Jane and Jeremy over the past decade has given me the opportunity to participate in high-quality research and collaborate with dozens of research groups to help address important questions pertaining to plant science,” he said. “It is rewarding for me personally to see that our peers recognize the impact the group is having in plant genomics, and we plan to continue to make high quality contributions to address questions in plant science.”

Grimwood, Schmutz and Jenkins are three of 6,167 researchers from more than 60 countries and regions recognized this year, 2,650 of which reside in the United States. They are also joined by 26 Nobel Laureates.

“In the race for knowledge, it is human capital that is fundamental and this list identifies and celebrates exceptional individual researchers who are having a great impact on the research community as measured by the rate at which their work is being cited by others,” said David Pendlebury, Senior Citation Analyst at the Institute for Scientific Information at Clarivate.